Planning a long weekend? Five awesome cities of culture you can fly to direct from Edinburgh

Back to Travel inspiration
Published Jul 28, 2022

We all know Edinburgh is packed with rich culture and heritage, so we really shouldn't be too surprised to see it top a recent Time Out list of the world's best cities to visit.

Every day at Edinburgh Airport thousands of visitors from all across the globe fly in to visit our capital city, and we're proud to provide a gateway to this amazing place. You've got stunning buildings and monuments, fascinating history, and of course outstanding nightlife. Add to that, as a festival city our capital comes alive every August for the Edinburgh Festival Fringe - a month-long celebration which undoubtedly features atop many a bucket list.

All that being said, while it's true that we love welcoming tourists to Scotland and telling you about all the great things we've got to offer, it's also important to us that we facilitate travel to other incredible places and fly to some of the best cities you could ever wish to spend a long weekend in.

Here's a look at some of the European 'cities of culture' you can fly to direct from Edinburgh Airport.

As cities go they don't come much more cultured than Berlin. Its unique story is told through many of the most visited landmarks, from Checkpoint Charlie to the Brandenburg Gate. If sightseeing is what you want to do then you'll be kept very busy here.

Don't pass up the chance to uncover the real character of the place. The nightlife (featuring many an all-night rave) is renowned the world over while the array of different neighbourhoods and districts are enriched by their own distinct influences.

Its excellent public transport system allows easy access from one corner of the city to another, however it's also a great place to explore on foot with some gorgeous parks and greenspaces to explore, and plenty of cracking bars and cafes to stumble upon during your adventures. 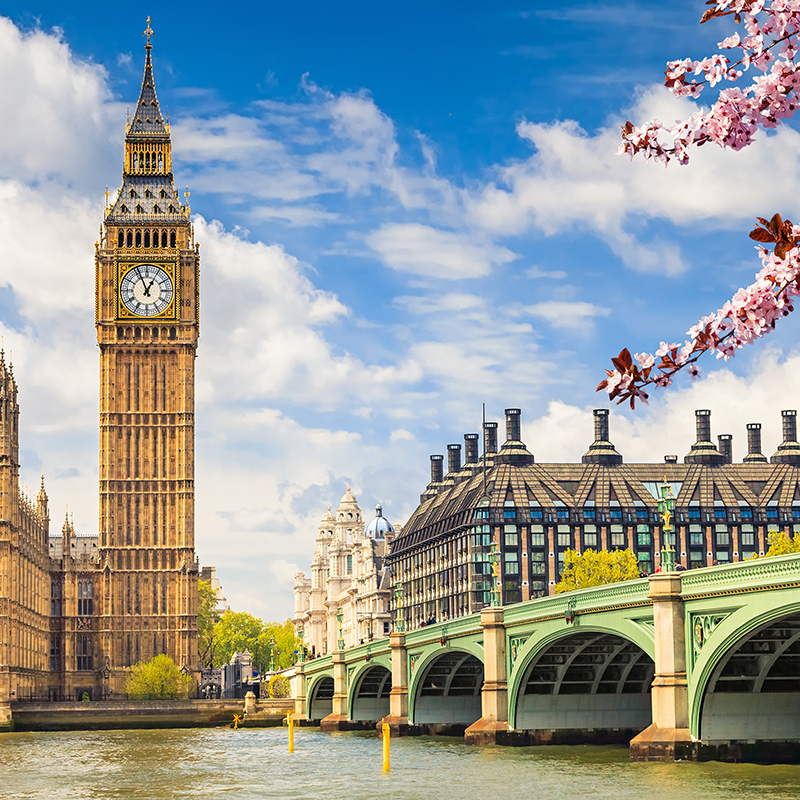 We'd be here all day if we were to talk about all the different things to do in London. It's a city with so many strings to its bow, and with things to offer all different kinds of visitor. This variety is perhaps its biggest selling point.

The tube network allows often quick and easy travel, with many of the biggest landmarks found along the way. This means being a tourist is often really easy here.

One thing we couldn't let pass without mention is the food market options the city is well known for. Borough Market in particular is a favourite among locals and visitors alike. Anyone who's been to London will know it's never anything but packed. If you've tried the paella there you'll know why. 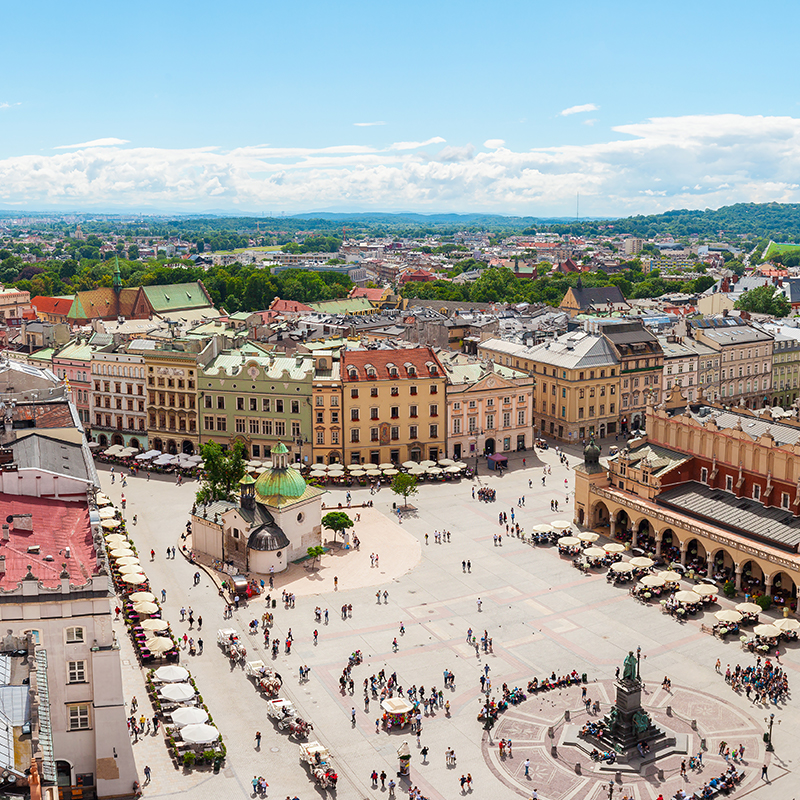 Poland's former capital is known for its volume and variety of brilliant pubs. What better reason to visit?

As Krakow itself is thousands of years old, with buildings spanning every era from the middle ages, it's a remarkable place to look at. Take a stroll through the city and you'll feel the history all around you.

Parts of Rynek Główny - the Medieval town square - date back to the 11th century with awesome architecture found at every turn. This is one of Krakow's undisputed highlights, and is rightly regarded as one of the very best public spaces of its kind in Europe. 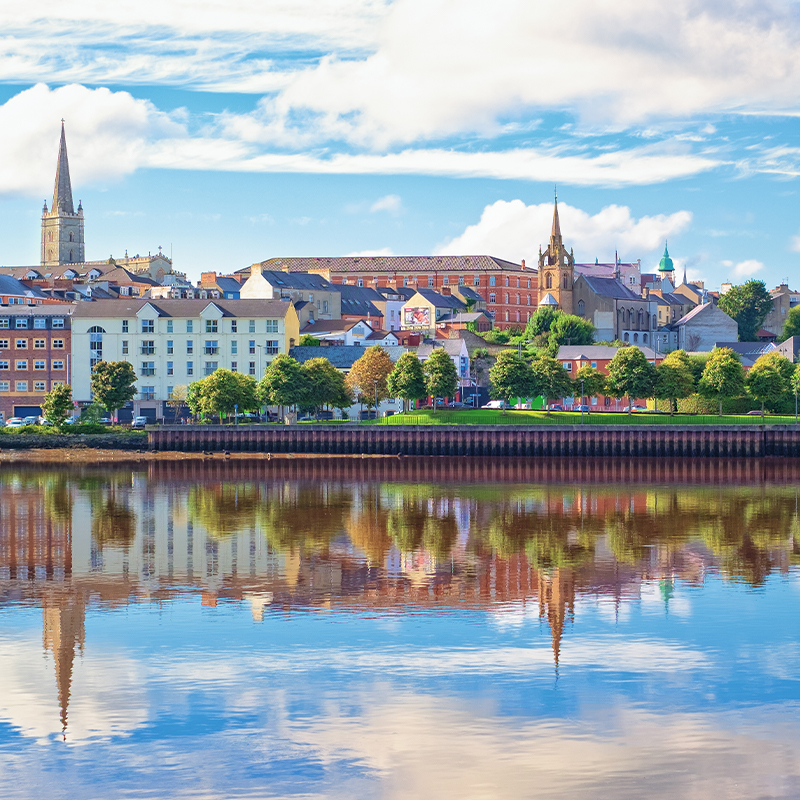 Having been named the UK's first ever City of Culture in 2013, Derry-Londonderry has earned the right to be high on your list of go-to destinations. The place looks unlike anything else you'll find with artwork adorning the city's walls everywhere you look.

You can take in the sights on-foot at your own pace, or take one of the popular walking tours and learn about Derry-Londonderry's story. They even do a tour dedicated to hit Channel 4 comedy Derry Girls for fans of the show.

Sample the buzz of the city's vibrant pub scene or make the most of the food and drink offering which has a reputation for being among the best around.

If you really want to explore the area take a trip to the epic Causeway Coastal Route which hugs the Atlantic coast and is home to beaches, clifftop paths and charming villages. 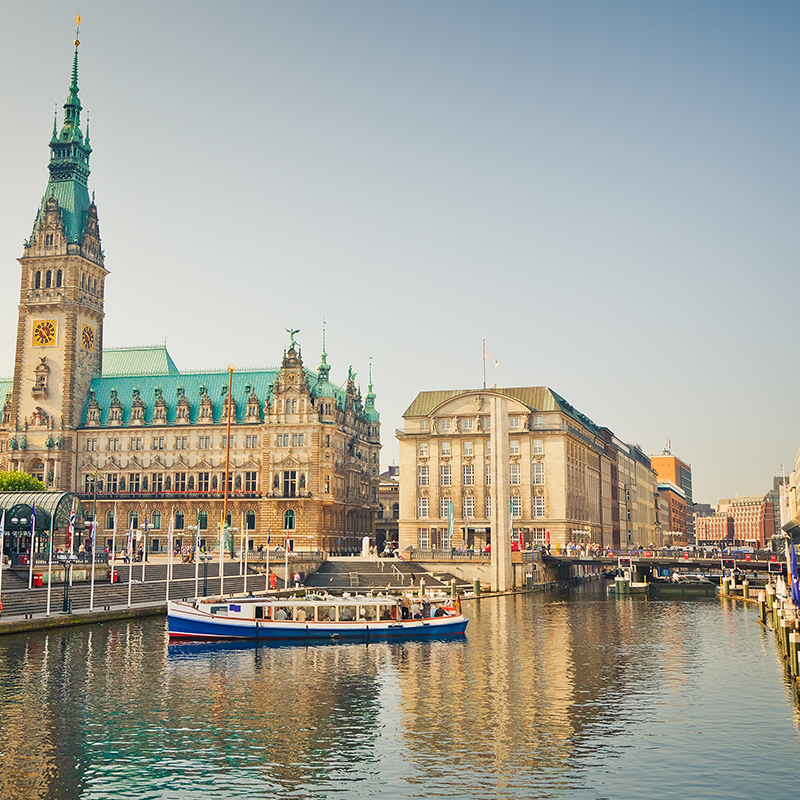 Few places do a party quite like Hamburg. Whether you're after classy cocktail bars, all-night raves, or bustling beer gardens, the good times are never too far away. Beach bar StrandPauli sits right on the Elbe and is a popular place for many to spend a sunny weekend, while the swanky Mojo Club jazz bar is a thing of legend in these parts.

As one of Europe's largest port cities there are multi-cultural and international influences everywhere, and Hamburg is all the richer for it. These influences run through the food, the nightlife and the cafes.

All that and we've not yet touched upon how beautiful a place this is. There's some impressive architecture - notably the world renowned Elbe Philharmonic Concert Hall which is quickly becoming the city's cultural landmark, and the amazing Speicherstadt Warehouse District, a UNESCO World Heritage Site and one of the main attractions in the great harbour tour.

A gorgeous city with a real buzz, Hamburg really is as cool as they come.

Off to the States: Delta return with 'non-stop' New York and Boston flights

The airline is back in Scotland for the first time since the start of the pandemic.

From passport control to luggage: A rundown of who does what at Edinburgh Airport

We work closely with a range of partners to ensure your journey goes as smoothly as possible.

Check out your check-in desk opening times at Edinburgh Airport

Different airlines operate different rules on how long you can drop bags off before your flight.

Mapping out Edinburgh Airport parking: How to get to each of our car parks

Where each of our car parks are located, and directions to get to them