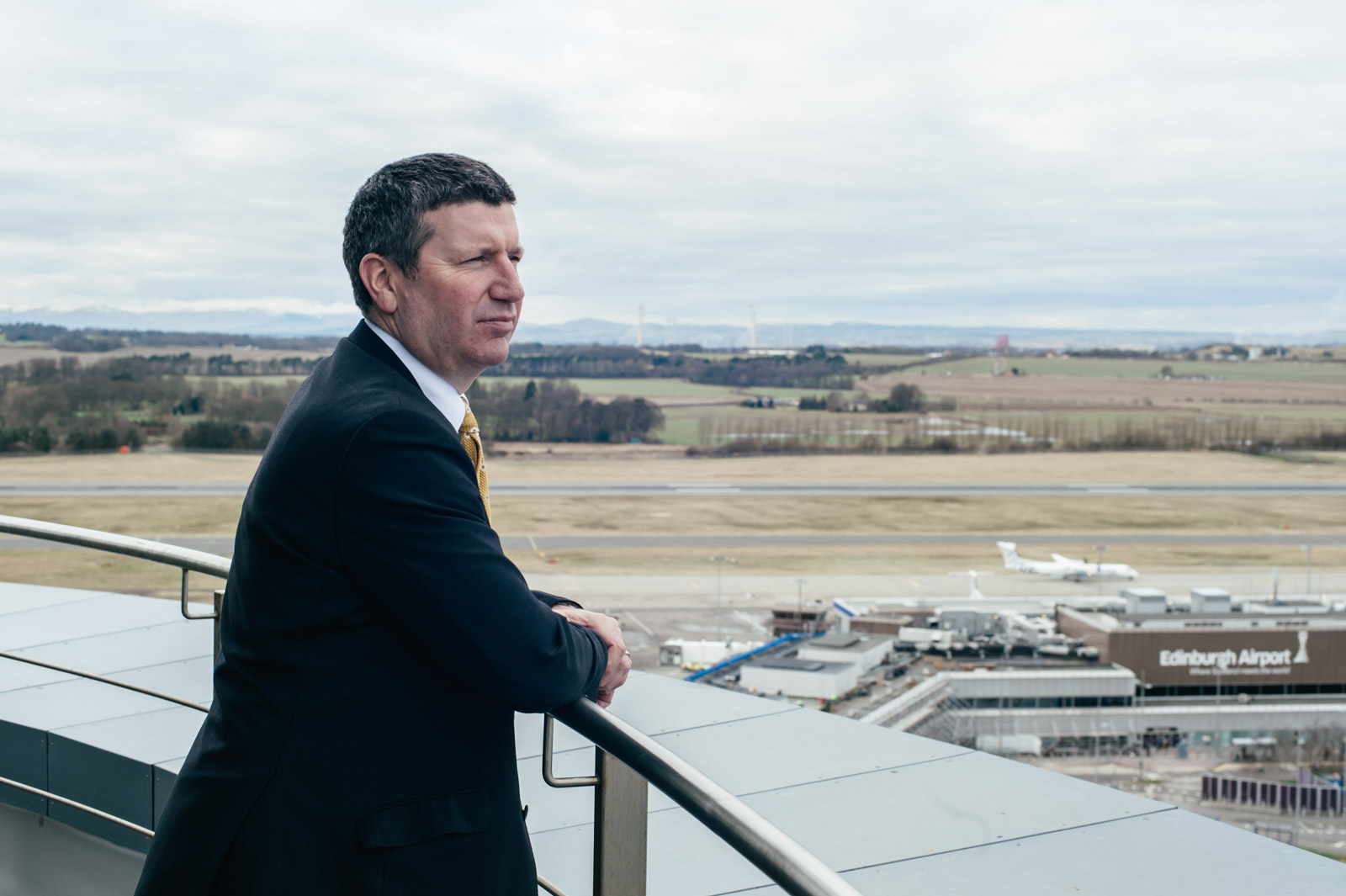 Tourism and inward investment are of vital economic importance to Scotland and we have a shared goal to ensure we make it as easy as possible for people to visit Scotland.

I have been campaigning for a cut Air Passenger Duty (APD) since 2008, and warmly welcome the Scottish Government’s consultation on this matter.

Even though we’re an island nation on the western periphery of Europe, our APD is the highest air tax in the world. Making it expensive means airlines invest in other European countries and Scotland misses out with fewer routes and less choice - and fewer people in Europe have the opportunity to visit Scotland.

APD is damaging, regressive and serves no purpose beyond revenue generation that would be more than compensated for with other tax income streams that are currently held back.

For greater numbers of people from overseas to spend holidays here, visit friends and family, study and do business in Scotland it is vital that the Scottish Government takes this golden opportunity and cut APD by 50 per cent in April 2018.

Edinburgh Airport enjoyed a record-breaking year in 2015 but if we’re to continue attracting new routes it is crucial that the Scottish Government grasp the thistle of APD.

The preferred 50 % cut will mean an additional 18 million passengers using Scotland’s airports between the cut being confirmed and the end of 2021.

This translates to the creation of over 10,000 new jobs in tourism and gives rise for new opportunities to promote Scotland on the international stage.

Halving APD is an investment as the gains will more than offset any feared income cut.

The muted 10 % cut per year over the course of the next parliament will not deliver the gains that a 50 % cut in one move will.

This 10 % ‘salami slicing’ will not attract the airlines to invest in more direct routes and will therefore not deliver more passengers beyond otherwise expected growth.

On top of this the changes every 12 months will mean of additional paper work for the airlines, airports and for Scottish Government officials.

The airlines have confirmed this.

EasyJet is planning to dramatically increase the number of flights to Scotland – but only if a 50 % cut is made in one move - increasing passenger numbers from 5.5 million to 7 million a year.

Ryanair has made similar commitments – and other airlines are watching with great interest.

To get the maximum return we need our government to be bold – a piecemeal approach to cutting APD will not work.