Take a fresh look at Malaga


Andrew Forbes of Edinburgh’s TheLuxuryEditor.com invites us to take a fresh look at his adoptive city of Malaga, the capital of the Costa del Sol, and Spain’s vibrant city of culture and urban cool.

Take to the Streets

Towering over 10 storeys, the striking twin murals by street artists D*Face and OBEY have become new landmarks in Malaga. Dated apartment blocks in a once run-down district south of the city’s main tree-lined Alameda avenue are now amongst the many new icons of Malaga’s creative renaissance. This SOHO district of the arts is where you’ll also find Malaga’s Contemporary Arts Centre, hosting some of Spain’s most dynamic temporary exhibitions of national and international talent. The surrounding streets are now urban canvases for works by artists, graffiti writers and graphic designers including ROA; Frank Shepard Fairey, DALeast; Dean Stockton, Ben Eine and more. It’s a neighbourhood that has an authentic style, with local indie stores that reflect uncontrived urban life long before hipster became mainstream.

Many of Spain’s most accomplished and recognised artists, from actors, singers and performers, come from Andalucia – maybe it’s something about the energy, light and colour of this part of the Mediterranean that inspires virtuosity and flair. Antonio Banderas may have become a Hollywood star but he regularly returns to his home city for Easter celebrations and cultural events. In fact, Malaga is now home to a flourishing annual film festival that celebrates the best in Spanish cinematic creativity – visit the city this year between 17 and 26 March and you see the famous Calle Larios of the historic old town reimagined as one of the longest red carpets in the world, hosting the glamourous opening and closing ceremonies as well as a stunning fashion show. There’s even a tapas route where you can indulge in tasty cuisine inspired by the movies.

Malaga has thrown off his image as just the gateway to the classic British holiday destinations of the Costa del Sol, and has emerged as Spain’s city of culture. New galleries, museums, restaurants, and hotel openings have transformed this once industrial and fishing town into a desirable city break destination of art, culture and cuisine with a generous helping of Andalusian sun.

Pablo Picasso was of course born in Malaga, and his art is celebrated in the city’s most famous gallery, the Picasso Museum, which when it opened more than a decade ago began Malaga’s journey from hidden to hip.

Other world-class galleries have followed, putting Malaga well and truly on the cultural map. Madrid’s Carmen Thyssen opened a gallery within one of the Malaga’s noble palaces, and is now surrounded by a myriad of on-trend shops, cafes and bars. The Malaga Museum, in the remarkable former customs house, opened at the end of 2016. Don’t let its rather dry name put you off – it’s a truly fascinating place telling the story of Malaga from his ancient past to his fashionable present. 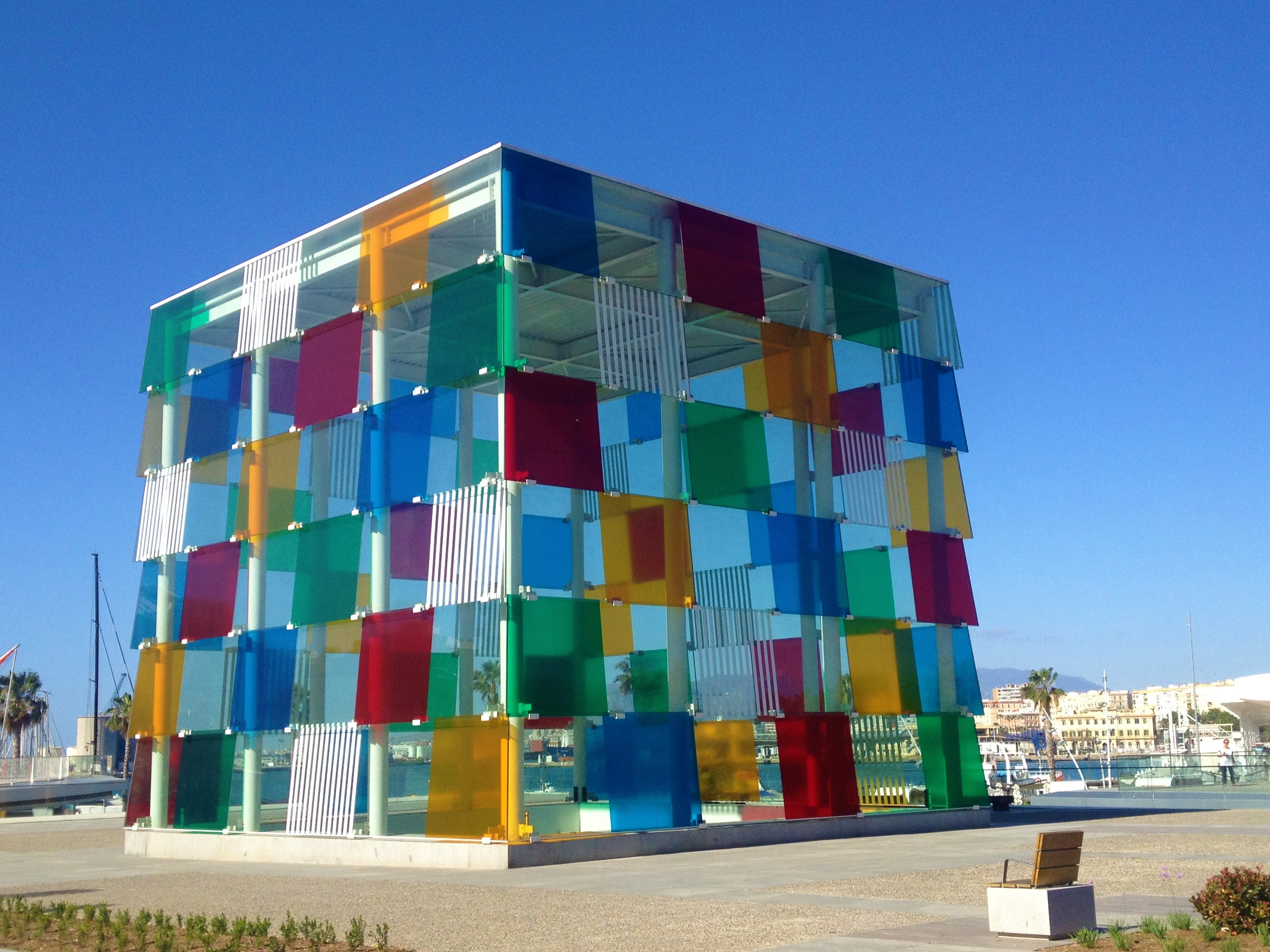 The Pompidou Centre of Paris chose Malaga as the home for its very first international gallery, which opened in 2015 on the sophisticated Muelle Uno quayside. In fact, even the Russians have made a cultural invasion with the first overseas gallery of Saint Petersburg's State Russian Museum. Found in Malaga’s beautiful old tobacco factory, La Tabacalera, it’s another reason why Malaga is now sitting at the grown-up table of the international art scene.

Yet, on a break it can’t all be high-brow art - make time to kick back and relax. After all, life moves at a different pace in southern Spain. Even in a vibrant city like Malaga there’s always time to sit and enjoy a coffee; a moment for a small ‘copa’ of wine or a cold beer and tapa; time to chat and laugh with friends. It is this sociable lifestyle of Andalucía that makes a city break in the beachside city of Malaga so compelling. You get a serious fix of urban style, whilst still feeling you’re enjoying a relaxing holiday on the Mediterranean.

All this creativity is energising the kitchens of Malaga, so expect inventive, ingenious, modern interpretations of classic Andalusian tapas and sharing plates. If you’re new to the notion of tapas, then try a tour, with a local guide from We Love Malaga, who will help you navigate the narrow labyrinthine streets of old town and introduce you to the best bites. 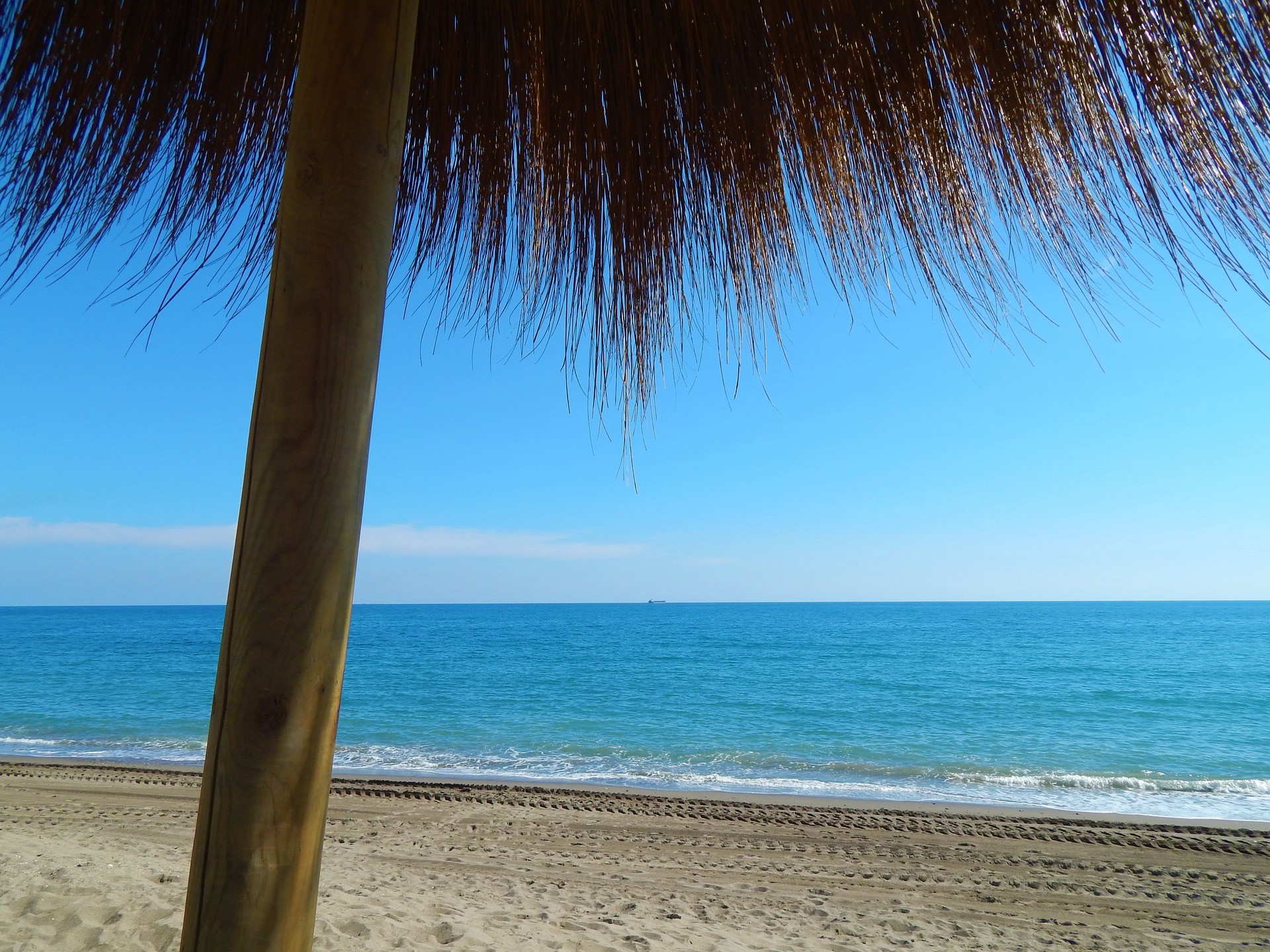 Roof with a View

Even in the winter visitors can expect plenty of sunshine – clear blue skies are typically the norm, so it shouldn’t come as any surprise that throughout the year, the city’s roof terraces are the place to hang out.

For an elegant experience, enjoy the views of the city’s sparkling new quayside development, Muelle Uno, and the international cruise ships moored at the dockside from the privileged perspective of the roof terrace of the AC Palacio Hotel. Order a bottle of ‘Botani espumoso’, the delicious sparkling wine from Malaga, with exotic fruit flavours that evoke the warmth of an Andalusian summer.

For a younger, more hip vibe head across to the Room Mate Valeria Hotel, where one finds a smart Andalusian terrace with plunge pool. There’s also the Batik Club, in the heart of old town – twin terraces offer views to the Roman amphitheatre, great cocktails and signature dishes.

For 5 star-deluxe extravagance then it must be the Gran Hotel Miramar. Dating back to the 1930s, this classic building has been totally restored, and is now Malaga’s finest hotel, with a roof terrace that offers the most commanding views across the Mediterranean. 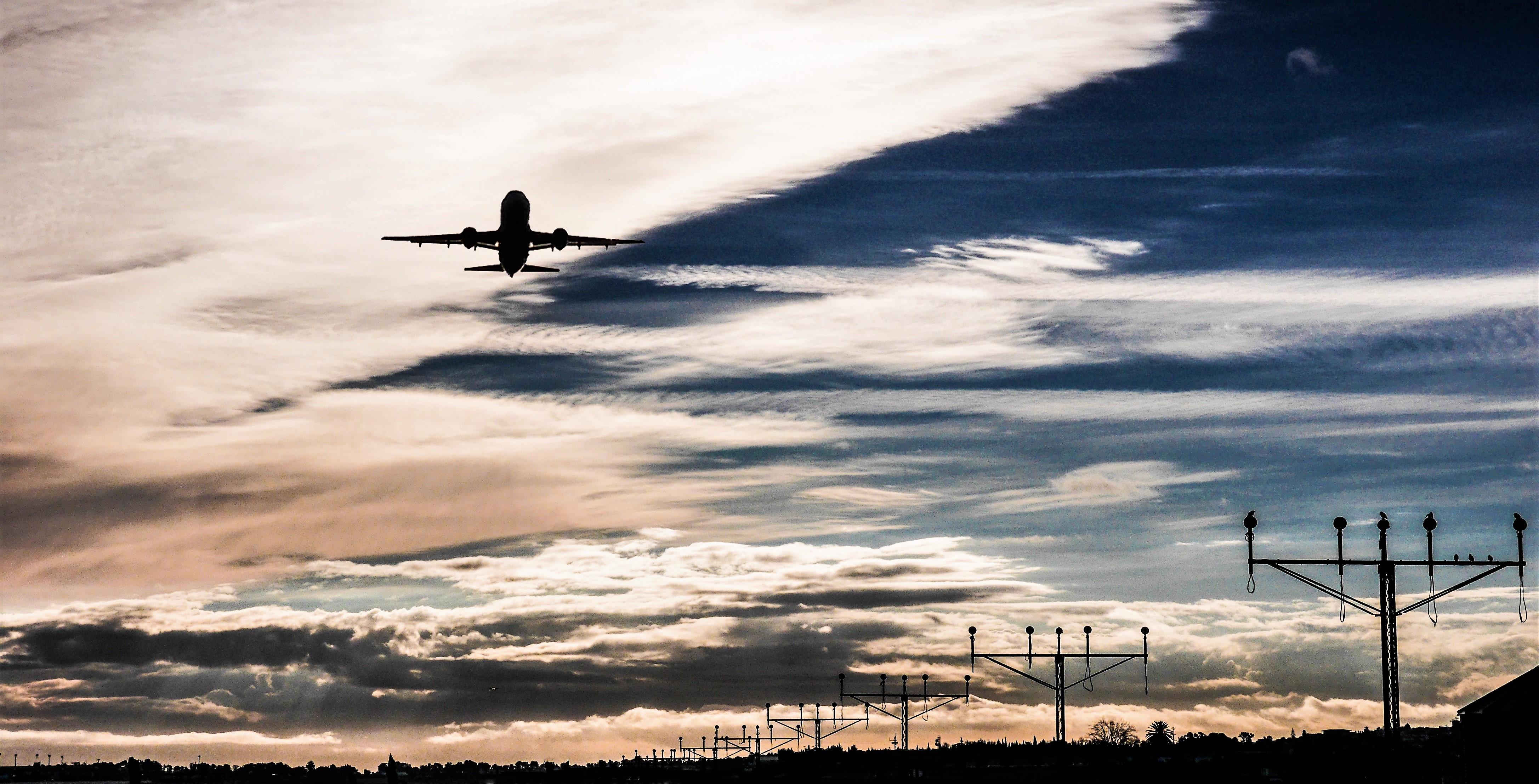 Málaga is Spain's best connected city with the UK, with direct flights from Edinburgh operated by Ryanair, Jet2, Norwegian and Thomson.

Transfer to the centre

The airport is close to the city centre, so even if you opt for a taxi, it won't cost too much; the fixed fare should normally be 20 euro. The least expensive way into the city is to take the airport bus for a couple of euros; or if you staying near the main train station, then you can get also a local train from the airport.