India is one of those destinations that is instantly exotic, instantly evocative and instantly beguiling. I’ve been to over 100 countries and when I go to India it still elicits pangs of genuine jealousy and serious curiosity amongst my friends.

India can be hard to pin down. And no wonder as it boasts a massive population of well over a billion people and is a massive land mass too. To me it often feels more like a continent than a country and it certainly felt that way on my recent month long trip there, when I spent hours every day just getting between places.

I’ve travelled the length and breadth of India. I’m here to fire up your imagination for your own travels now. I’d like to share with you my 8 Places in India You Have to Visit…

Delhi – There are myriad Indian cities to choose from, but there is really only one Delhi. New Delhi, to give it its full name, is a gloriously terrifying, thrilling, senses battering introduction to India. Head into Old Delhi and you will be sharing the streets not only with rampaging cars and seemingly oblivious pedestrians, but motorbikes, tuk tuks, cows, pigs and even monkeys! A fun way to get acquainted is with India City Walks, who offer cycle rickshaw rides through the craziest parts of town and can help you choose safe street food too.

The Taj Mahal – Wow, wow and wow again! My job may involve finding words to describe things, but on first sighting what is perhaps the world’s most beautiful architectural creation the only word most people stumble out is ‘Wow!’. This remarkable tomb in marble, precious and semi precious stone is breathtaking and like no other. It is unbearably romantic to look at, even more so when you find out it was built by one man to immortalise the memory of his dear wife. He too lies buried there. Most people come at sunset. Do that, but I recommend coming back at sunrise too when it’s less crowded and the light even better. 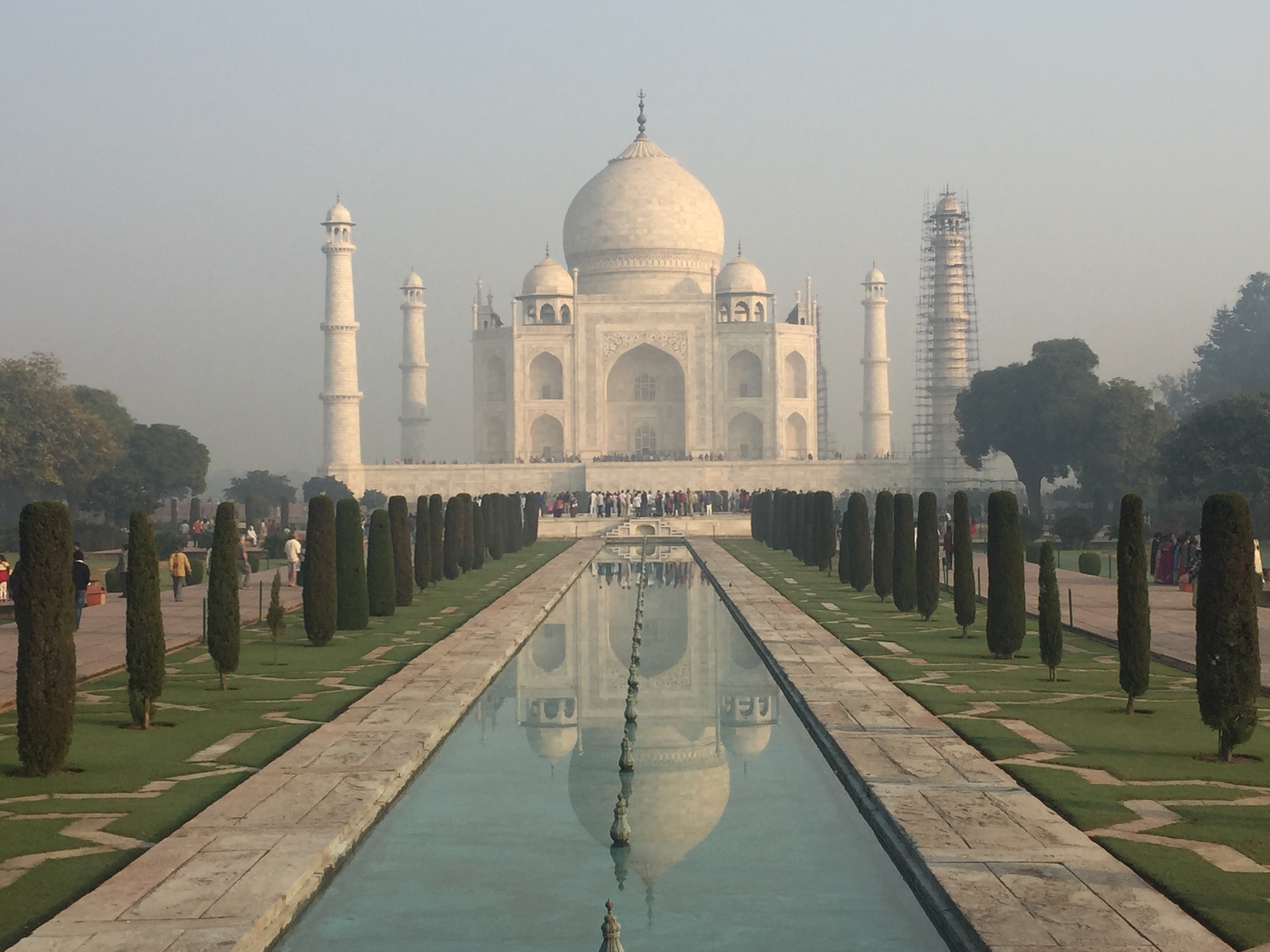 Ranthanmbore National Park – India is the best place in the world to see tigers in the wild. Sightings are rare at many of its nature reserves and national parks. Not so at Ranthanmbore where in summer the chances of seeing a wild tiger are as high as 90%! The bountiful birdlife and leopards are also a joy.

Jaipur – The ‘Red City’ is appositely named as its elegant old town is awash with red sandstone buildings. Unusually for a large Indian city it is easy to explore on foot. I set off on a walking tour along with a group of local designers. That worked brilliantly as I enjoyed their journey of discovery of their own city as much as I did learning about the grand old world houses where people still very much live their lives in the heart of the hectic city. I also joined Tour de India for a cycling tour. We set off early as the city started to wake, discovering markets as they swung into life, attending a colourful service at a Hindu temple and enjoying some delicious street food treats.

Himalayas – Mention the Himalayas and most people think of seriously tough mountaineering in Nepal. Well India also has a swathe of the Himalayas and the good news is that you explore the lower slopes and their villages without crampons or other tourists too. I caught a train from New Delhi up to the Almora district where I eked up into the mountains around 2,000m high. Trekking from village to village really opened up these remote communities for me, all the while enjoying distant views of the snow capped high Himalayas as I went. The people here were very natural. I chanced upon some local kids with my guide and joined them for a game of cricket before going to see their school.

Satpura National Park – This is one of India’s less heralded national parks, but it is a superb one I highly recommend. They have tigers here, as well as leopards and it is one of the best places in India to see sloth bears in the wild. I love that the setting is spectacular too. To get into the reserve you have to join a ranger led trip that starts with a boat cruise across the Tawa Reservoir. Then it’s on to a safari jeep to head out in search of wildlife. Satpura is unusual in that you can also enjoy canoe and walking tours. I did both and being down at eye level with the animals on the ground or gliding across the crocodile infested waters certainly adds to the excitement level! 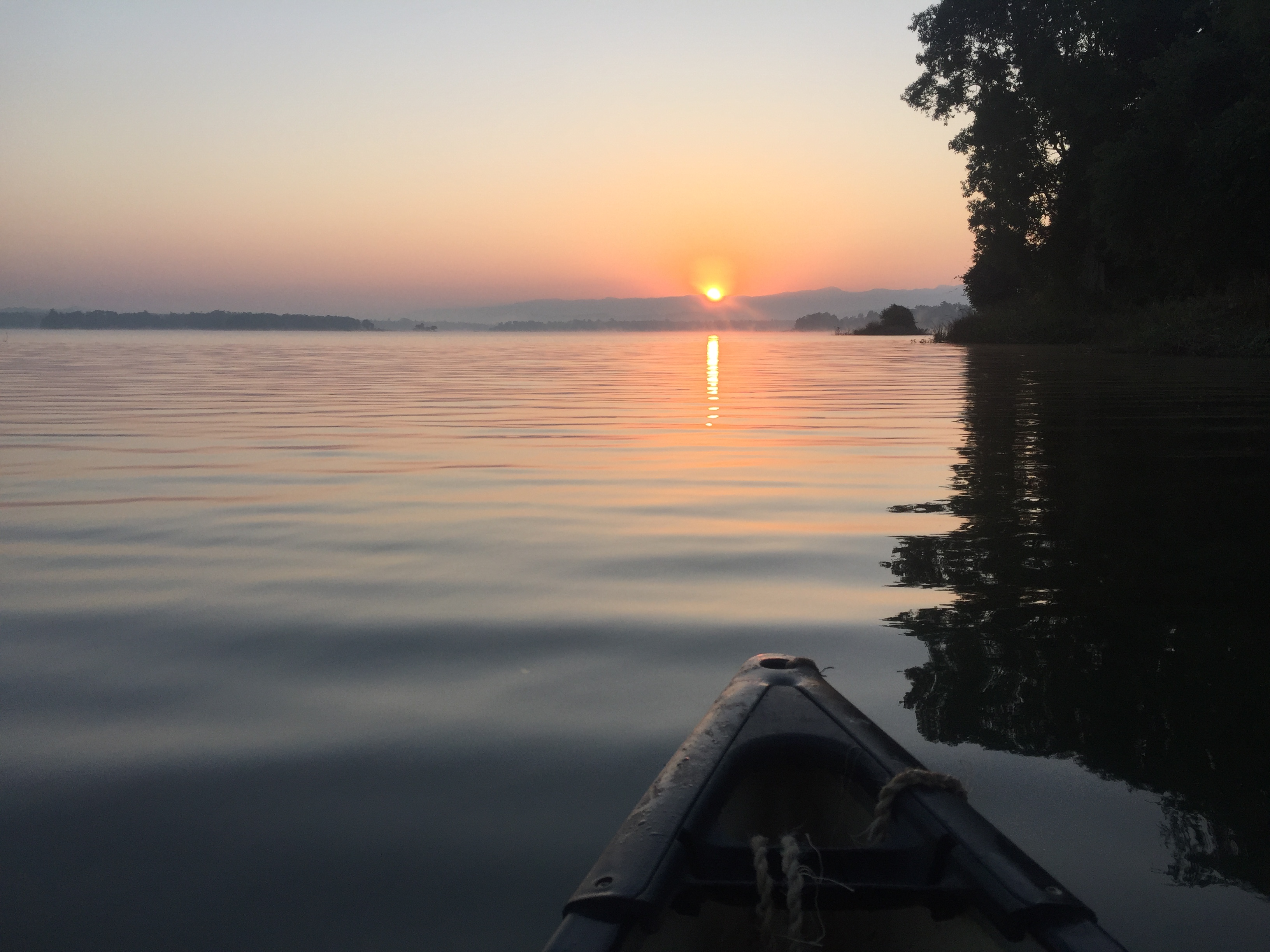 Goa – In the 1960s the western ex-Portuguese enclave of Goa was a haven for hippies in search of ‘finding themselves’. Today tourism has well and truly found Goa and its sweep of sandy beaches. Yes it may be quite developed these days, but the beaches are still gorgeous, the waters warm and clear and tourism has brought many benefits. Visit today and there are hotels to suit all budgets, a wide choice of restaurants and plenty of nightlife spots that bang on into the night.

Ahilja Fort – On my most recent visit Ahilja Fort was my favourite place to stay, a really relaxed oasis where could recline and just smell the roses. Ahilja Fort is a grand dame that struts high above the wide sweep of the Narmada River. This is not really tourist country so the streets and waterfront are filled with mainly locals, the women striking in their brightly coloured saris. Ahilja Fort is all-inclusive so you don’t have to worry about paying extra for drinks, snacks and meals. On arrival you can enjoy a welcome drink on their terrace before being spirited off for a sunset cruise to the Baneshwar Temple. Then it’s on to evening cocktails and a lavish Indian feast. The people behind the Fort are also behind a local weaving workshop and a school – you can visit both.

A number of airlines offer convenient links to India from Edinburgh Airport, including Turkish Airlines, Etihad and Qatar.

There are also excellent links from Edinburgh to Delhi via London Heathrow with British Airways using Terminal 5. In December 2016 Flybe announced a new route from Edinburgh to Heathrow, which opens up the possibility of using other airlines to get to India from Heathrow, including national carrier Air India.

Robin travelled around India with the Experience Travel Group, a British based company who can organise bespoke packages to all parts of India. They can arrange all of the activities outlined here.

The new edition of Rough Guides to India covers all parts of this vast country. 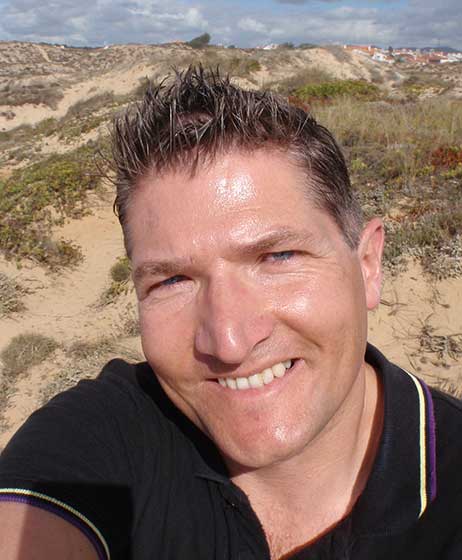 Robin McKelvie has been a travel writer, broadcaster and photographer since 1997. He has written thousands of travel articles for magazines and newspapers across five continents. In recent years he has also moved heavily into online writing, social media and blogging.